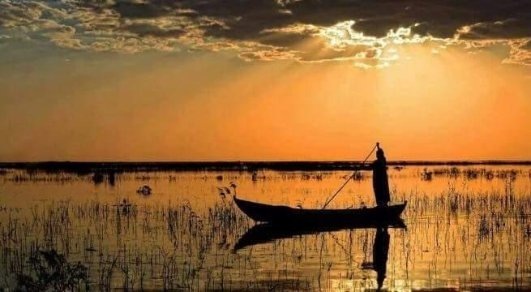 Freedom through disobedience ,
How would you deal with living in a country where the government corruption created a situation that you found ethically intolerable which I mean IRAQ in all knuckles of government ? Gandhi and King both lived in situations like this, and both managed to change the situation through non violent campaigns of non cooperation. Gandhi lived in South Africa and India at a time when both countries were part of the British Empire. At this time Indians were treated as second class citizens and institutional racism abounded. Gandhi fought against this system but was deeply opposed to violence and so followed the policy of civil disobedience.
His followers followed a policy of resisting demands from the British to comply with orders but they never fought back. The intention of Gandhi's civil disobedience campaign was to make the task of governing India so difficult that the British would eventually choose to leave. It worked, eventually, but not without thousands of Indians being killed by the British as they tried to keep control of the country. Economically crippled after the Second World War and unable to continue trying to keep India in submission, Britain chose to grant India independence. Gandhi's campaign had succeeded
Martin Luther King achieved a similar ethical victory with the Civil Rights movement of the 1950s and 60s. King led the campaign to end racial segregation and electoral disenfranchisement in the USA using very similar methods to Gandhi in India. The policy of segregation in the south of the USA resulted in African Americans being systematically separated from white Americans. They received poor schooling and were kept away from white people in all areas of life; from separate sections on buses and restaurants to bans on marriage between white and African American people. King, like Gandhi, opposed violence and used Gandhi's methods of civil disobedience in his campaign for equal rights.
One of the most successful examples of this policy was the Greensboro sit ins of 1960.. The Greensboro sit ins began on February the 1st, 1960 when four African American students sat at a 'whites only'' food counter in a Woolworth store in Greensboro. They were refused service but were allowed to stay. The next day twenty eight students arrived to sit at the counter and on the third day three hundred arrived. The sit ins spread throughout the country as African-- American people sat at other 'whites only'' food counters, park benches, cinemas and museums among other places.
When arrested they never fought back and brought attention to their cause through their non violence. The campaign led on to other non violent attempts to gain civil rights, including the 1963 March on Washington in which over two hundred thousand people marched to Washington and heard King's famous 'I have a dream'' speech in which he said: "I have a dream that my four little children will one day live in a nation where they will not be judged by the color of their skin, but by the content of their character"" King's campaign succeeded and in 1964 the US government passed the Civil Rights Act which put an end to segregation throughout the country. It was followed in 1965 by the National Voting Rights Act, which lifted restrictions on African Americans being able to vote. Both Gandhi and King were assassinated shortly after the ends of their campaigns, but they had proved that nonviolent resistance and civil disobedience were effective in challenging immoral social conditions without needing to resort to the ethically questionable tactic of violent resistance.
now from where we are coming Gandhi and King Martin Luther to save iraq from corruption and terrorism.

thank you Deb you are welcome #1 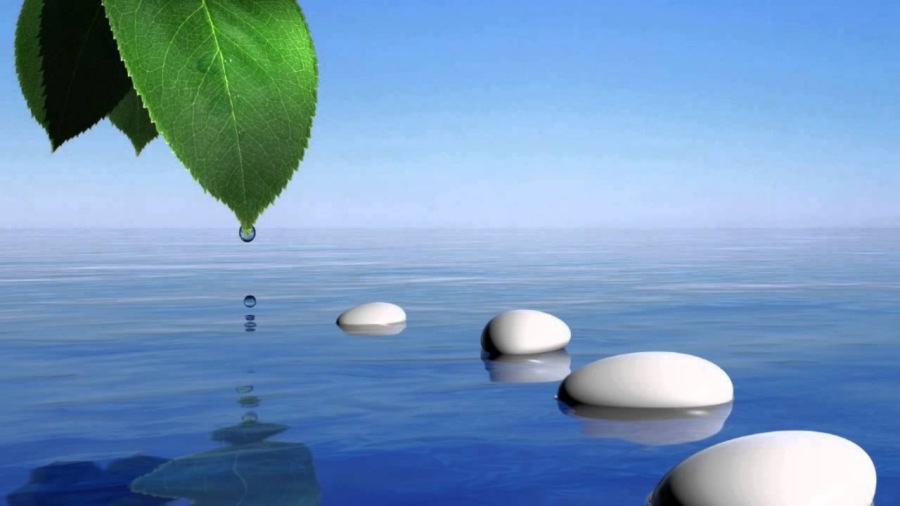 The human not of his age

Sometimes you meet someone a bit younger, or older ... 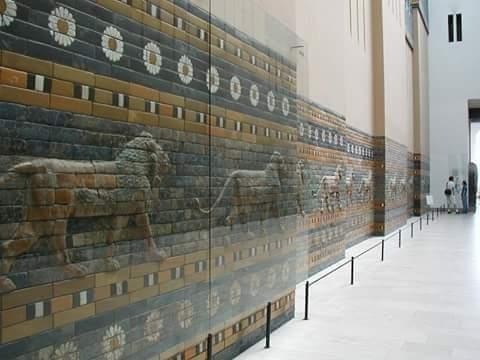 I from iraq ,from ancient civilization · It's amaz ...